”The drive was a desire, to be able to offer everyone, young and not so young… an opportunity to experience adventure together!” ”

Kullabergsguiderna (The Guides of Kullaberg) arrange adventures for everyone. Our goal is to show the incredible nature in a sustainable way. Here’s our story:

In the 1980s, Joachim Persson conducted several international expeditions.
These expeditions were part of the development of both the idea, and the actual company that began to take shape at home. All the experience and knowledge would be used in a unique concept at home.

“The driving force was a desire, to be able to offer everyone, young and old, an opportunity to experience adventure together!”
The expeditions resulted in Joachim Persson and Stefan Svensson becoming the first in the world to down with wings from the top of the 5900m high Kilimanjaro in Africa and from the 4800 m high Mont Blanc.

In 1986, an activity center began to take shape, which came to be named
Special Sport School AB. Everything from diving courses to climbing courses was conducted here.

To also satisfy needs of the tourists on Kullaberg, Joachim Persson and Marcus Petterson started Kullabergsguiderna AB in 1996.
These two companies came to form the backbone of the adventure culture at the fantastic Kullaberg. Special Sport School became the company that delivered corporate experiences both at home and abroad. While the Kullabergguiderna took care of tourist at Kullaberg.

In 2010, an idea began to emerge to run whale Safari with RIB for tourist. We knew that the porpoises was there, but whether it would be possible to arrange tours with a high enough chance of seeing them was uncertain. A smaller RIB was acquired and a collaboration with the Länstyrelsen was started.

After a few seasons, it was clear that whale-Safari worked fine. We quickly learned how to work with the boats, not to disturb the whales and enable the general public to come out and see these incredibly beautiful animals.
Fredrik Albin and Jacob Schenström also started a far-reaching modernization of the environmental thinking of the companies. Which later resulted in the award “Ecotourism Association’s Diversity Award 2018”.

The handover
In 2018, Marcus and Joachim felt that it was time to hand over the torch to Emil Lindvall and David Arborelius, who have both been working in the companies for a long time. Emil And David then decided to merge the two companies into one company. Kullabergsguiderna!

In 2021 Kullabergsguiderna were the driving force behind a campaign to make life better for the whales in our area. This campaign focuses on raising awareness of boat owners on how to approach the whales and how to act in a area were the likelihood of meeting them is great.

The future then …?
Our goal is to manage and develop the business, always with a focus on “adventure for all” and sustainability. Expansion of our business must not take place at the expense of nature and culture of Kullaberg!

See you on the mountain!
Sincerely
Emil, David and the rest of the Kullabergsguiderna crew! 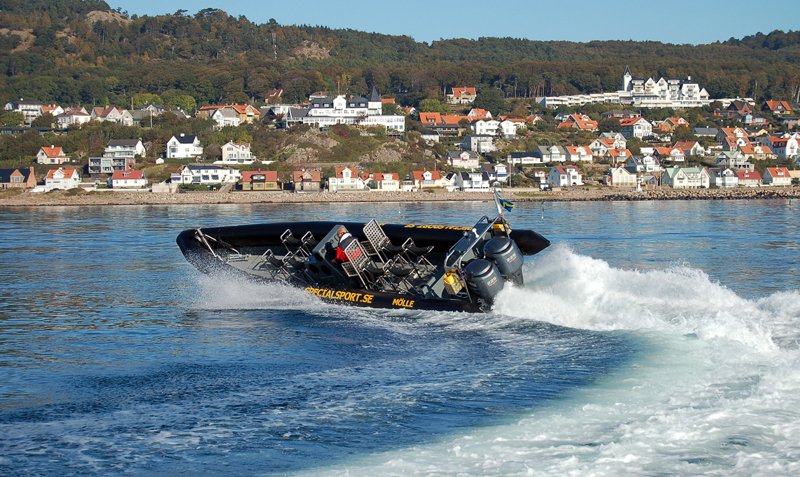 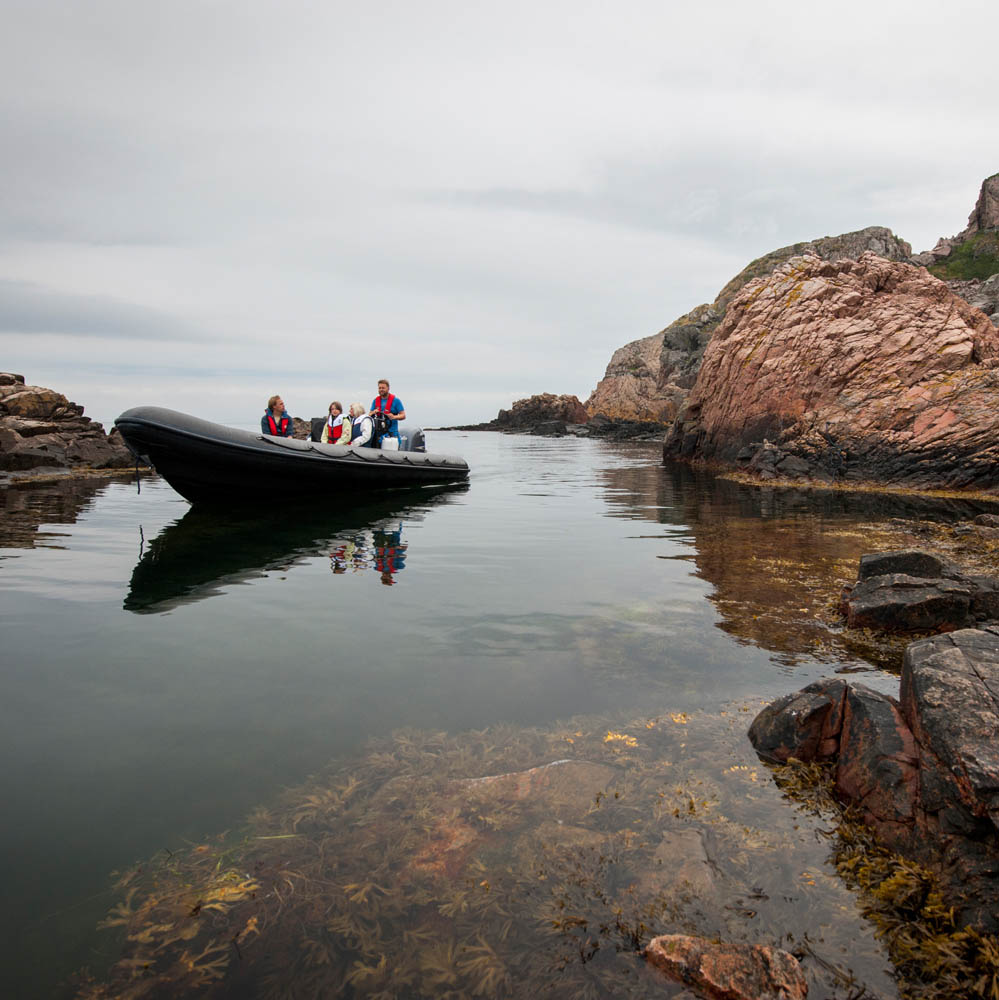 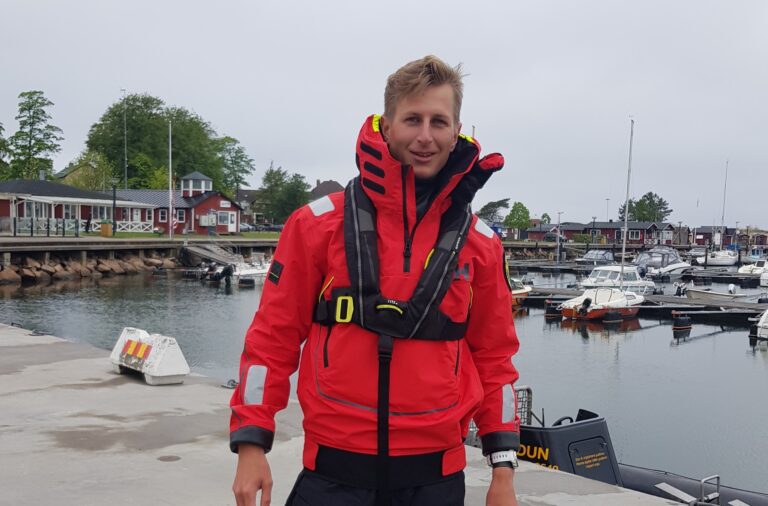